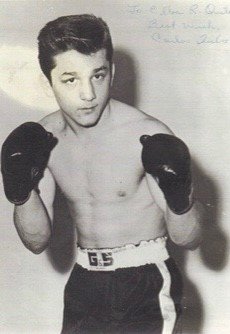 Carlos M. Quiles Sr., 79 of Tampa, Florida was born in Arecibo, Puerto Rico. Carlos was a native New Yorker, living in both Manhattan and Long Island before moving to Florida with his beloved wife in 2003.

He proudly served in The United States Army, and then the rest of his career as a dedicated UPS driver for 35 years in New York City. Carlos was Catholic by faith, and served as an alter boy in his youth as well as an usher for St. Marks Catholic Church.

To send flowers to the family or plant a tree in memory of Carlos Quiles, please visit Tribute Store
Friday
26
March

Share Your Memory of
Carlos
Upload Your Memory View All Memories
Be the first to upload a memory!
Share A Memory
Send Flowers