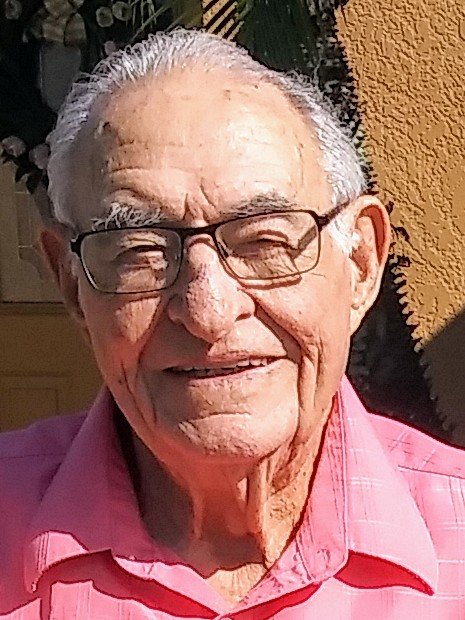 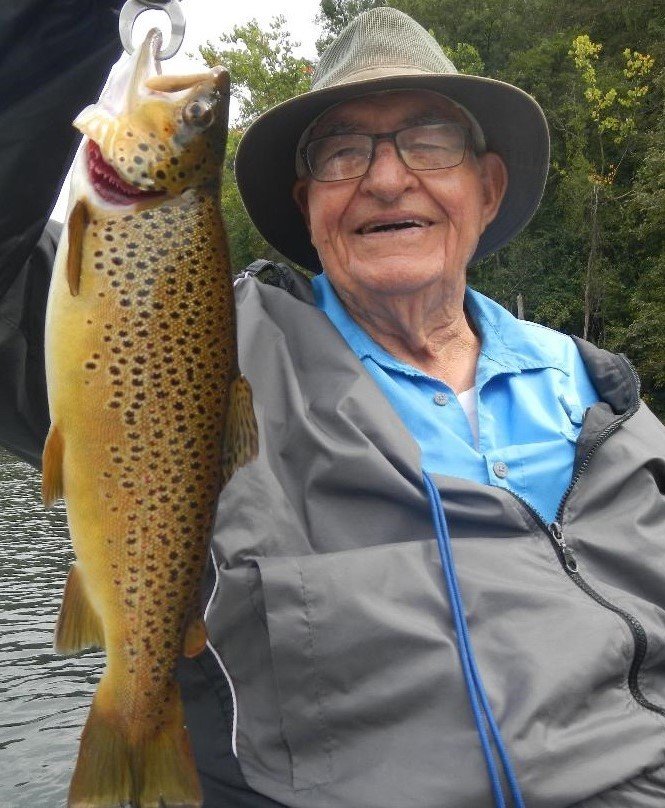 Jack Wilson Starkey, 90, of Lutz, Florida, passed away on March 17, 2021.  He was born on November 3, 1930 in Springlake, Texas to the late Andy and Mae (King) Starkey.   He was preceded in death by his parents; and all 7 siblings:  Johnny, Andrew, Franklin, Jess and Bill Starkey, and 2 sisters, Maudie Zarkou and Naomi Christianson.

Jack was proud to be an American and loved the United States, serving over 45 years to make our Country better for the next generation.   Jack joined the United States Army in Texas at the age of 15 and spent his 16th birthday in Japan in service for his Country.  He also fought in the Korean War and did 3 tours of duty in VietNam.  He honorably retired from the U.S. Army in 1968, having served over 21 years while earning the Purple Heart and numerous medals and badges for his heroic actions.  In the Army, his assignments were as diverse as the countries he was stationed in including investigator for the Criminal Investigation Division as well as his favorite, piloting helicopters.

After retiring, he joined the United States Capitol Police (USCP), Washington, D.C., and rose to the rank of Sergeant. During his years on the USCP, he had many assignments, including patrolling the streets, escorting major dignitaries to/from the Capitol, being a motorcycle officer, and as Sergeant of the Vehicle Maintenance Shop.  In this job assignment, he was responsible for the purchase and maintenance of all scout cars, motorcycles, buses, and various additional vehicles.  He retired honorably from the USCP in 1992, having served over 24 years.

It was in Washington, D.C., that Jack met his wife, Denise, and they were married on December 16, 1975, in Dumas, Texas.  He and his “Lovely” as he called her, were married for over 45 years.  They had two sons, Steven (Lutz, FL), and David (who passed away on 3/13/20).  He also had a granddaughter, Cali May (6 ½ years old), who was everything to him and could “do no wrong”.  In addition, from his first marriage he is survived by his two daughters (Maurine Yvonne and Rita Beth) and two grandchildren (Macy and Sam).  He is also survived by numerous extended family members.

Jack's love for the outdoors and nature was obvious to anyone he met.  His love for fishing, camping, barbecuing and gardening was a joy for him to the very end.  He was a self-taught chef who could cook anything his family or friends requested.  He loved card and board games, but his specialty was dominoes, which he could play for hours at a time.  Jack enjoyed being active in the lives of his children throughout their school years.  Upon retiring to the Tampa, Florida area in 1996, he enjoyed many trips to Disney World, the zoo, camping in a recreational vehicle, various fishing spots and numerous beaches with his family.

A Catholic Funeral Mass and the celebration of Jack's life will take place at Our Lady of the Rosary Catholic Church, 2348 Collier Parkway, Land O' Lakes, Florida on Saturday, April 17, 2021 at 10:30 am.  The family will receive friends one hour prior.

UNTIL WE MEET AGAIN

“We think about you always, we talk about you still, you will never be forgotten, and you never will.  We hold you close within our hearts and there you will remain, to walk and guide us through our lives, until we meet again.”

The family suggests with gratitude, memorials be made to The Missionaries of Africa, 5757 7th Avenue N., St. Petersburg, Florida 33710.

Share Your Memory of
Jack
Upload Your Memory View All Memories
Be the first to upload a memory!