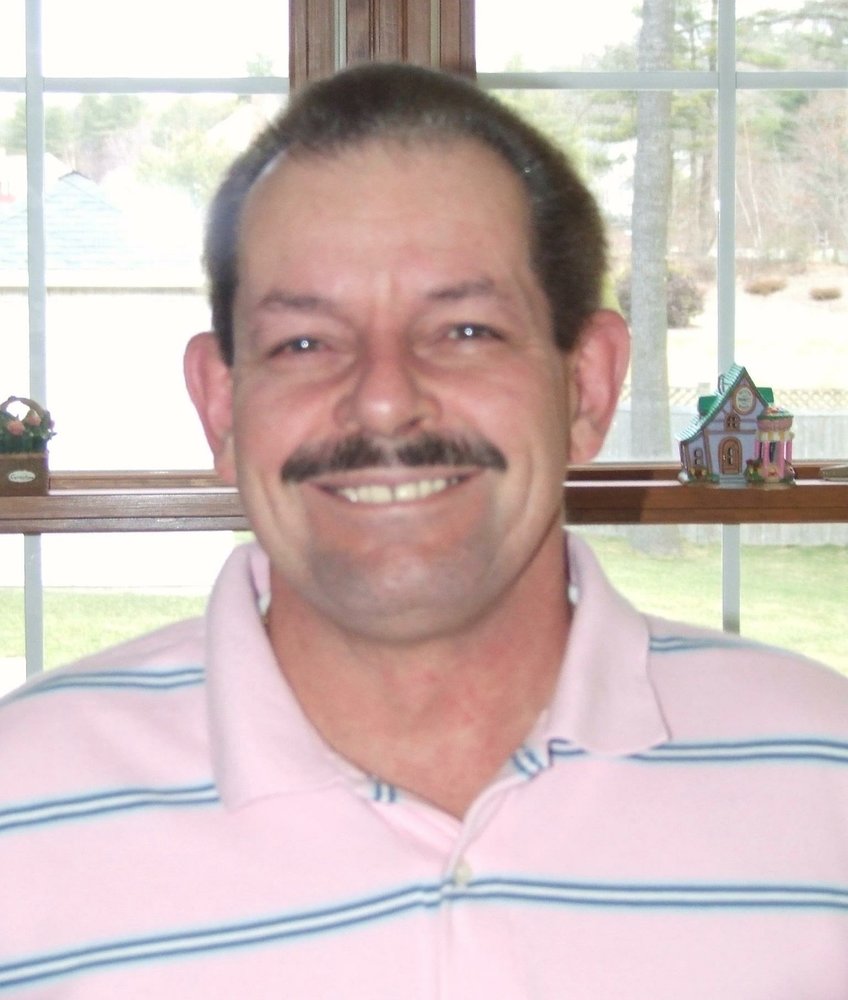 Fred was born in Boston and moved to Florida in July of 2015. He was a retired United States Post Office employee and an honorably discharged and disabled veteran of the United States Air Force. He enjoyed working in the yard, taking care of his home, restoring his ’57 Chevy and, most of all, enjoyed spending time with his beloved family.

The family will receive friends on Thursday, February 25 from 5-7 pm at Loyless Funeral Home 5310 Land O’Lakes Blvd. Land O’Lakes, Florida 34639 with a Funeral service to be held at the funeral home at 7 pm followed by military honors being rendered. In lieu of flowers, memorial donations may be made to St. Jude’s Children’s Hospital.

To send flowers to the family or plant a tree in memory of Frederick Jones, please visit Tribute Store
Thursday
25
February

In lieu of flowers

Memorial donations may be made to St. Jude's Children's Hospital

Share Your Memory of
Frederick
Upload Your Memory View All Memories
Be the first to upload a memory!
Share A Memory
Send Flowers