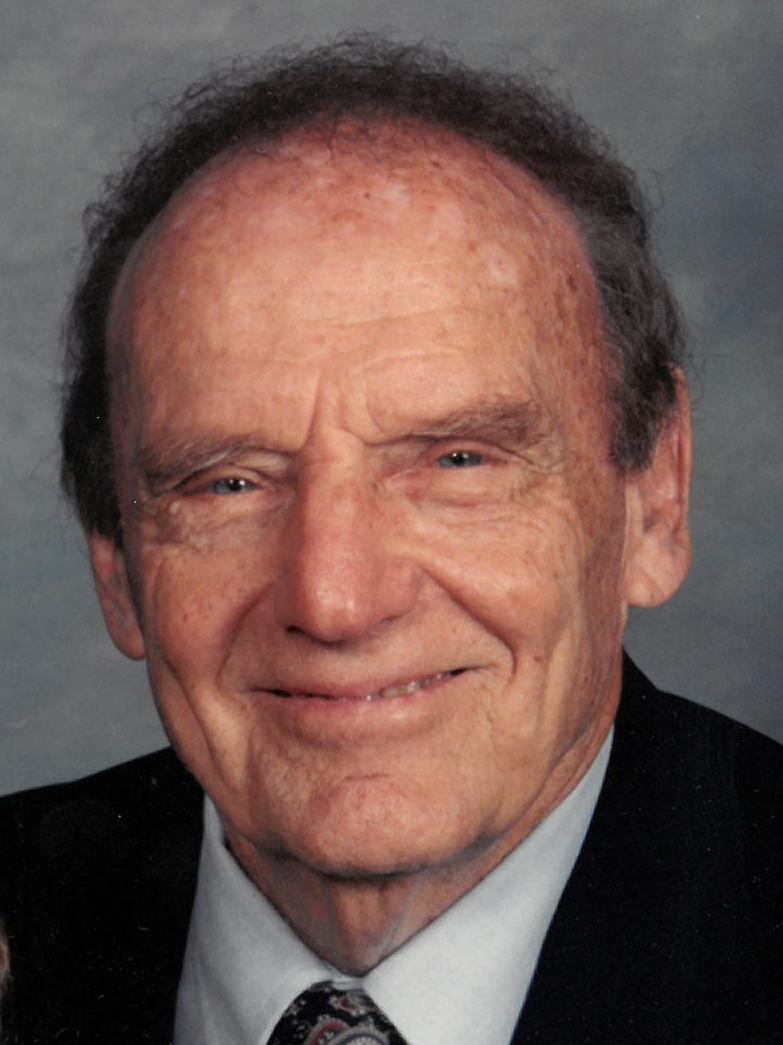 Charles "Jack" Kelley born in Knoxville, Tennessee August 10, 1921, married to Anne V. Kelley for 70 years, well known as the Marrying Preacher for preforming over 400 weddings. Jack was drafted in WWII into the Navy, as a coxswain, he drove landing craft and participated in the invasion of Okinawa from USS Oak Hill. After returning to civilian life Jack went to seminary in Tenn. at which time he became the "Saturday" Night On The River Preacher" He took his first job in the Ministry at Enterprise, Florida in 1955, next to Oak Grove UMC Tampa for 10 years and finished his 40 year career at Epworth UMC Hollywood, FL. for 11 years. Jack was an extraordinary man of God, he paid for banner planes to fly God's praise over Tampa Stadium during football games, he hired helicopters to drop leaflets advertising Vacation Bible School, built numerous nativity scenes, influenced 12 people from Oak Grove UMC to become Methodist ministers, developed "Christ the Key' 73"ministries, wrote many books and religious literature, many printed at his own cost to share the love of Christ with his parishioners also handing out a business card with a picture of Jesus knocking on the door inviting the recipient to open the door to Jesus. Jack, Jesus has called and you have answered, the world has been blessed with your enthusiasm for Jesus and we will miss you.

To send flowers to the family or plant a tree in memory of Charles Kelley, please visit Tribute Store

Share Your Memory of
Charles
Upload Your Memory View All Memories
Be the first to upload a memory!
Share A Memory
Send Flowers